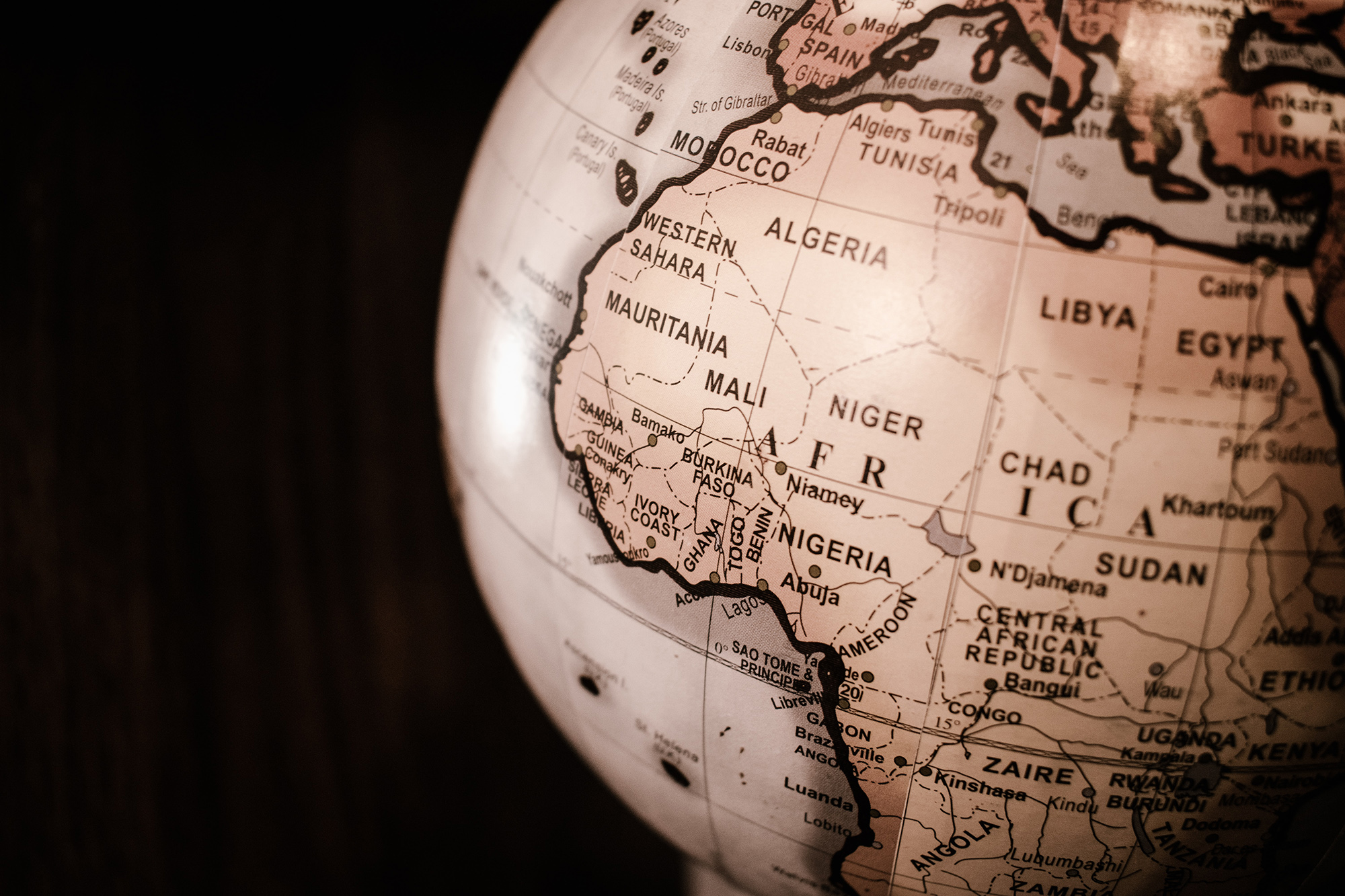 The following is an adaptation of the preface of the book, ‘Africa to the Rest,’ in two captivating parts.

I will give you thanks, for you answered me; you have become my salvation. The stone the builders rejected has become the cornerstone; the Lord has done this, and it is marvelous in our eyes. The Lord has done it this very day; let us rejoice today and be glad. (Psalm 118:21-24)

The first time I (Yaw) spoke comprehensively on this book’s subject, it was under a longer title: “Africa to the Rest: Exposing, Encouraging and Emulating the African Response of Obedience to the Great Commission to Reach the Unreached Around the World.” This was at the BRIDGE Conference in Houston, Texas (USA), from August 24 to 25, 2018. BRIDGE is an acronym for Building Relationships Intentionally with the Diaspora for Global-Gospel Expansion. I remain in the debt of Lloyd and Jan Chinn of WorldVenture, the leadership of Crossover Bible Fellowship, and the Movement for African National Initiatives (MANI) for that privileged invitation.

Right after I spoke on the topic, I knew the material was book-worthy and started in that direction, expanding on it a little further. After more than a year of gestation and rather slothful writing, my co-author Sam and I met at a Global Mobilization Network event in Brazil. It was at this event that Dr. T.V. Thomas challenged Sam and me to consider that it would take “radical collaboration” of the body of Christ to ‘close’ the Great Commission in our generation. Sam and I looked at each other and said: “why don’t we team up to beef up and finish this book together as a radical pan-African collaboration for the sake of the mission of God?” So here we are today with what you hold in your hands!

In December 2005, I (Sam) had a very personal experience with God concerning Africa. I had barely graduated from the university and was looking forward to joining a year-long discipleship program in January 2006. The experience was in the form of a dream – one of those dreams, perhaps a vision, which bears the witness of the Spirit in your heart. It was unlike anything I had ever had or seen as a Christian. It deposited in my spirit a deep sense that God would use Africa to bless nations through the gospel. What was birthed became more defined and grew deeper as I experienced God’s mission purpose in life and the ministry of mobilization. Incidentally, in 2015, I started to write a book but shelved it to focus on establishing Mission Campaign Network. God’s plan and timing are the best in circumstances He orchestrated thousands of miles away from Nairobi, London, or Montreal, in São Paulo, Brazil in December 2019. There’s no doubt that the finger of God is upon this collaboration and prepared both of us for this moment. This book is most definitely a case of a chord of three, for the glory of the God of the nations!

We are fully aware that in this era of polycentric mission, there isn’t only one sending centre, for instance “from the West to the rest,” and that mission is really from everywhere to everywhere. In fact, the world Christianity movement has always had many centres. Yet, we have intentionally titled our book this way for a ‘shock and awe’ effect on those who wonder, “can anything good come out of Africa?” We do this to place a binoculus over this segment of global mission highways that run from Africa to the rest of the world, and from Africa to the remaining unreached people groups, to finish the task of world evangelization. So yes, we do know about the polycentric mission, but we won’t let that notion divert us from closely examining and celebrating the unique work of God in and through Africa(ns) or to dilute the essence of this phenomenal postmodern African missionary thrust!

First, in chapter one, PAST PARTICIPATION, we highlight several significant contributions of Africa(ns) to the missio Dei in scripture and over the last couple of millenniums, as well as a brief overview of Africa to the Rest in the recent past. Then in chapter two, we dive into PASSIONATE PRAISE—to God—regarding Africa to the Rest today, including a brief capture of our paths to this missionary journey from Africa to the rest.

Subsequently, in chapter three, we analyze Africa’s PRESENT POTENTIAL vis-a-vis mission mobilization of the continent and right afterwards diagnose and burst some PERSISTENT PROBLEMS standing in the way of a better gospel movement in and through Africa(ns) in chapter four. In the fifth chapter, we distill a handful of PRINCIPAL PRINCIPLES for a fruitful continuation of Africa to the Rest and follow that with PROGRESSIVE PREPARATION, providing food for thought regarding strategic preparation for global leadership and global harvest in chapter six. The final chapter, PRACTICAL PARTICIPATION, cuts to the chase, serving nine practical steps for anyone, irrespective of demographics or geographic location, to be a committed participant in the mission of God.