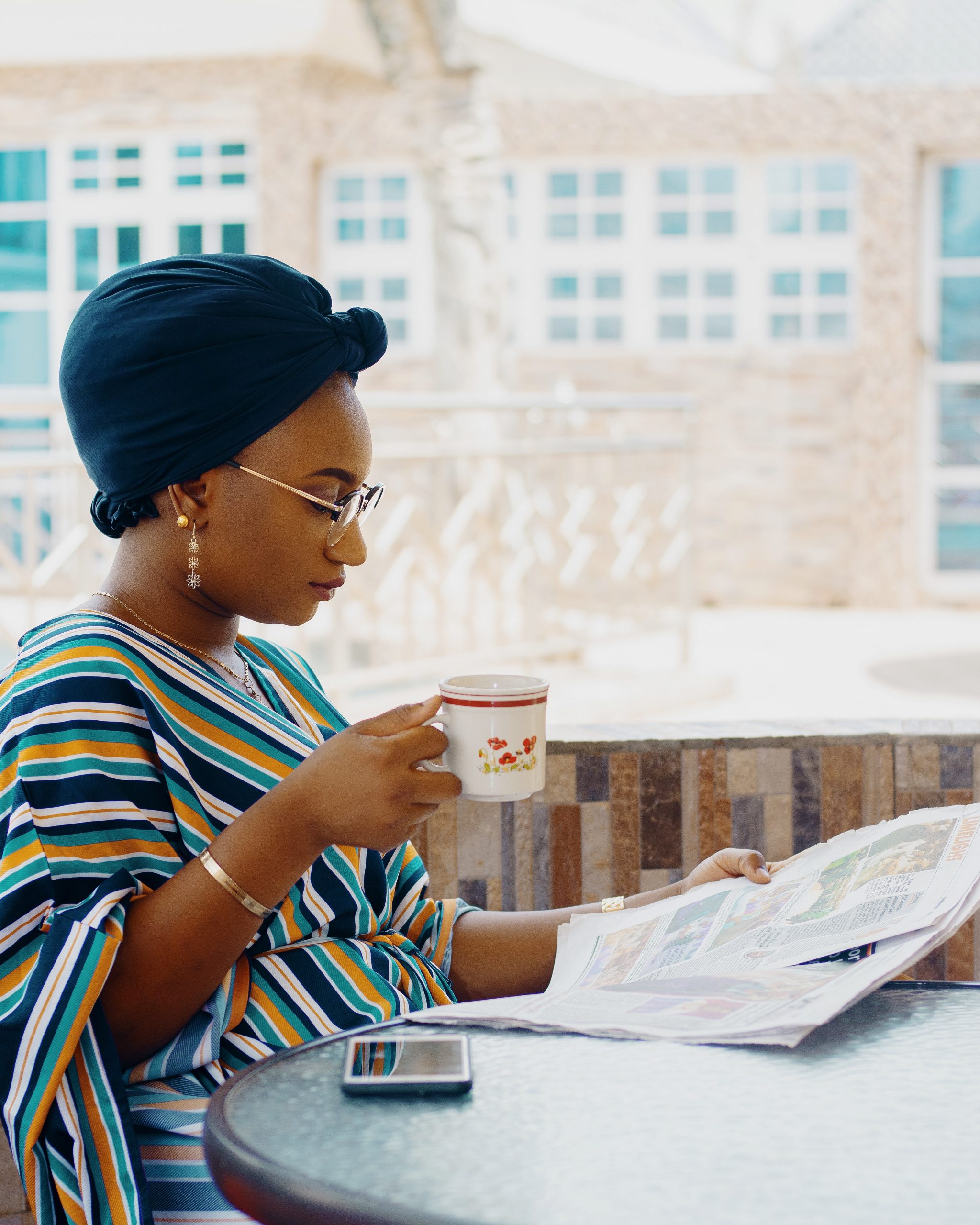 “When Ethiopia ‘stretches out her hands to God’ (Psalm 68:31), as Africa now has, there are bound to be reverberations! The synergy between Sam Ngugi and Yaw Perbi in Africa to the Rest, aptly reflecting East meets West, is nothing less than an authentic validation of the new paradigm of polycentric mission as against the old North-South trend. On the one hand, they have both by their lives, witness and writing demonstrated that the high expectations and hopes for Africa, in the current era of the shift in the Christian centre of gravity from the global north to the global south, is not misplaced. On the other hand, they have also rightly established that the seeds of the expected fruit of the shift have all along been present by divine providence in the antecedent of African missional engagement so clearly articulated by them. I commend this significant book to all students of the mission of God, and especially to the younger generation, whose active participation in it will accelerate the discipling of nations in their generation.”

“This book raises the much-needed awareness of the rising African missionary movement that will reshape the way we understand God’s mission. The authors have done their research and made a convincing argument; the Africans are coming out in large numbers to serve as missionaries in the world today. The African church needs to prepare for this opportunity and the world better get ready. Everyone concerned about mission in the 21st century will find this book helpful.”

Author of ‘Sent Forth: African Missionary Work in the West’ and ‘Africa Bears Witness: Mission Theology and Praxis in the 21st Century’

“The second half of the 20th century saw the shift of world missions from Europe and North America to Africa, Asia and Latin America. Calvary Worship Center, Vancouver, Canada, is a testimony to this global shift. This timely book will help us, especially African believers, to understand the shift and how to effectively engage the Western world with the gospel of Christ.”

“This timely volume is the partnership effort of two practitioner mobilizers with a broad range of ministry, networking and travel experience. They make an audacious appeal to African followers of Jesus on the continent or in diaspora for radical collaboration for a collective and comprehensive thrust to expedite the Africa to the Rest movement. They blatantly expose the persistent problems that exist while prescribing a viable pathway for anyone to pursue the mission of God. READ this book personally for inspiration, STUDY it in groups using the Discussion Questions to get to the heart of it and SHARE it with others to mobilize them.”

“I am excited as an African Christian, missions mobilizer and leader to see the birthing of this book, Africa to the Rest: from mission field to mission force (again). First, because I know the authors personally and their passion, zeal and commitment to God’s mission is both challenging and inspiring. Second, Africans are telling (and writing) our own stories! Sam and Yaw have set out from the very beginning of this book to retell and correct some of the wrong stories and notions that have been said and published about Africa and African Christians and their contributions to world evangelization from the Bible to contemporary times. Third, they have produced a huge resource that can be referenced as we seek to mobilize the teeming population of young African Christians who form a great percentage of the 630 million Christians in Africa—a phenomenon worth celebrating considering that we were once called the “Dark Continent” and that places a huge responsibility on us as the “face” of Christianity. I heartily endorse and recommend this work and pray that it be used as a tool to prepare the youths of Africa as they read of their rich spiritual heritage from the heroes and sheroes of the past and that it births in them a great desire and passion to commit and consecrate themselves to participate in God’s mission to redeem all of humankind to Himself.”

“As the most Christianized and the youngest continent of the world, African Christians hold enormous potential to transform and advance the Christian

movement in the twenty-first century. The diaspora factor is a huge part and extends that influence to the ends of the earth. Africa to the Rest tells this fascinating story and is a must-read for all who want to understand this contemporary phenomenon and explore how you could come alongside them in this powerful move of God in our times.”

Catalyst for Diasporas of the Lausanne Movement