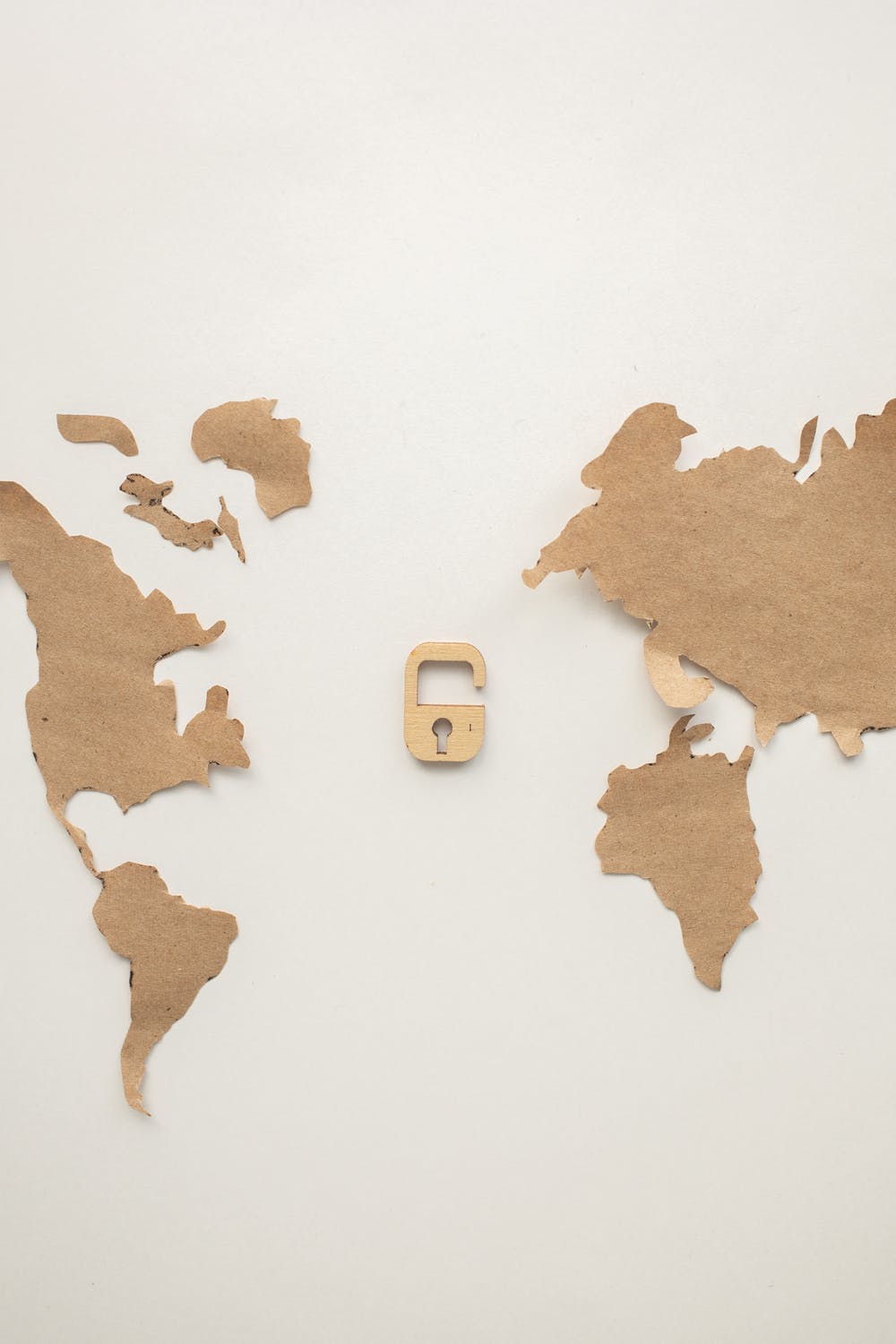 The following is an adaptation of the preface of the book, ‘Africa to the Rest,’ in two captivating parts.

The one whom God clothes will never go naked.

Africa is the most Christian continent in the world today. Hallelujah! In the year 2018, for the first time in history, there were more Christians in Africa than on any other continent in the entire world!9 The continent now has well over 630 million Christ-followers. It gets even more impressive: By 2050 there will likely be more Christians in Africa (1.25 billion) than in Latin America (705 million) and Europe (490 million) combined. What shall we say to these things?

Yet, we have two concerns, nay, three. First, since the publishing of this joyous fact, we have traversed nearly every continent, including several countries within Africa itself, and have not found this momentous occasion in world history acknowledged much, let alone profusely celebrated to our satisfaction. But this is important! For over 1,000 years, Europe has had the most Christians. Until the last decade. Latin America slightly edged out Europe and then in 2018, Africa happened. This is a seismic shift of gargantuan proportions happening in our lifetime, right on our watch! There’s much to say about the interface between colonialism, racism, and the western mission to Africa; but God bless the generations of faithful foreign missionaries who laboured long and hard over the last couple of centuries in making this day happen. God bless many unknown, unmentioned, unrecognized African gospel workers, who laboured hard alongside the missionaries from the West. They too carried upon themselves the weight of evangelizing their own people at a high personal cost. These may not have been ‘sent’ by their churches, they were known as servants of the missionaries, but they were cross-cultural missionaries in every sense of the word; they were interpreters, mediators, intermediaries, and gospel communicators. History will not forget them; posterity will thank them. Regardless: it is the LORD! And we celebrate Him! The LORD has done this, and it is marvellous in our eyes. The LORD has done it this very day; let us rejoice today and be glad.

Our second matter is that quantity and quality of African Christians aren’t synonymous. While the exponential growth of African Christians is exciting, how many aren’t characterized by the infamous “1000 miles wide but a ½ inch deep”12 syndrome, where numerical growth happens without much depth? No doubt, the nature of global Christianity will be shaped by the African majority, from missiology and theology through public policy to international relations. The future of the global church is African. But what sort of Christianity will Africa offer and bequeath the world?

Our third issue, another concern, is that from our studies of statistical projections, although this African lead is only going to increase, even to the extent that by 2050 Africa will have more Christians than the next two continents combined, these numbers are not adequately reflected in the number of Africans who will likely be faithful carriers of the authentic gospel abroad i.e., missionaries and missional Christians! How come there will be more missionaries from the continents with fewer Christians than from the one with the most Christians? Projections call us for preparation.

This work aims to first expose and extol the African response of obedience to the Great Commission yesterday and today. Secondly, it is to encourage and challenge a further exponential increase in that obedience to the global missio Dei while it is day, a “long obedience in the same direction.” Finally, we aim to inspire the upcoming generations of global southerners in general, but Africans in particular, with biblically grounded, yet innovative, out-of-the-box ideas that will engage the mission of God and emulate an effort equal to or surpassing this current African obedience.

We desire to show that the notion of Africans as missionaries to the unreached, unevangelized, and unchurched world is not just a hope, an ideal, a pipedream, or a pie-in-the-sky phenomenon. Instead, it is real and happening live, right under our noses. We only pray for more, much more! We shall highlight several noteworthy examples, including our own personal journeys, for inspiration and emulation and open discussions on how Africa, including the African diaspora and people of African descent, can steward her unprecedented God-given moment in global mission history well.

Praise the Lord! Psalm 118 concludes a collection of Hallelujah/Hallel Psalms (113 to 118) that were used during Israel’s Passover.15 We have dotted it all over this work. How we wish we could do a full exegesis on the entire Psalm, but that is not the focus of this book. We want to particularly emphasize praise to the God of Africa for letting a particularly dark and dreary era pass over us and, for opening the gates into which we bring our thanksgiving offerings, treading into His courts with loud and joyful praise—ululations, vigorous dancing, and all.

The Lord has answered the cries of many and has become our salvation. To say that in recent history Africa is the stone that the builders of world history rejected is an understatement. Despised, derided, loathed, scorned… First, they said we were the cursed descendants of Noah’s son Ham (Genesis 9:20-27); but we studied the text ourselves: it was Ham’s son, Canaan, who was cursed; not us. Then they said we were condemned to be “hewers of wood, drawers of water;”(Numbers 9:23) but while there is dignity in labour, we were made for so much more; then they said we were savage and primitive, based on atheistic evolutionary theories, but we know that we bear in us the very image of God because the Bible says so!

Referring to Africa as “the Dark Continent” was not only a 19th-century mischaracterization of the second largest landmass on the planet. No. Early in the 20th century at the World Missionary Conference in Edinburgh, even the missionaries gathered there referred to Africans as “the heathen” in need of being reached with salvation. On the verge of the 21st century, The Economist followed this centuries-old mischaracterization, in May 2000, describing Africa on its front cover as “the hopeless continent.” For some of us, even the same otherwise reputable magazine’s U-turn a decade later, with an “Africa rising” cover, was still too little too late. We bless the name of the Lord that in at least one sphere of life, global mission, “The stone the builders rejected has become the cornerstone; the LORD has done this, and it is marvellous in our eyes. The LORD has done it this very day; let us rejoice today and be glad.”